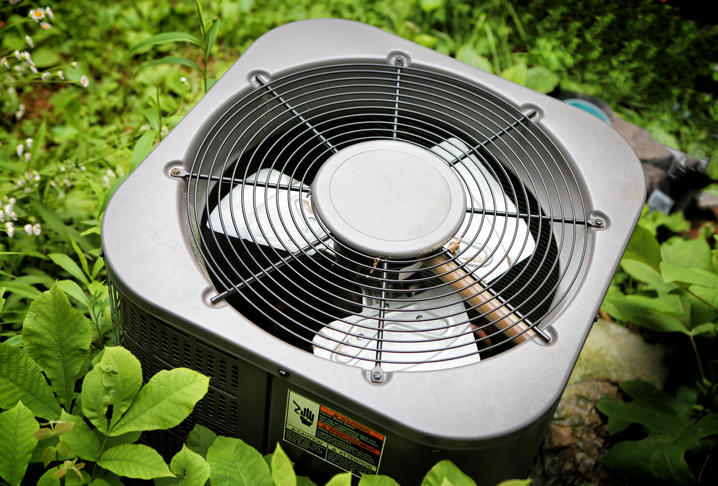 The History of the HVAC Unit

The term HVAC refers to three terms commonly used in air treatment. These terms are heating, ventilation and air conditioning.

The history and science behind the invention of the HVAC system, widely used in buildings and residential homes today, extends back over the last couple centuries.

The Science of Heating and Cooling

The science behind heat and cooling came to a head in the mid 1800’s with the work of scientists, such as James Prescott Joule, Michael Faraday and even the renown Benjamin Franklin.

Joule’s contributions lead to a more precise treatment of heat transfer theory in the field of thermodynamics that helped to explain how heat was produced as a result of mechanically generated work.

Alternatively, Faraday and Franklin noted that the evaporation of liquids removed heat from the surface of the remaining liquid after evaporation, which translated to a cooling effect due to heat being removed by the liquids being converted to a gas.

All that was missing at this point in history was a convenient way to organize these ideas about heat and cooling into something useful for industrial and residential use.

The Genius of Willis Carrier

From fundamental scientific principles about heat, cooling and drying of air, Willis Carrier emerged on the scene in 1902 with an astounding discovery.

By running air through water to create a gas like fog, he realized that he could control the amount of moisture or humidity in the air.

As a result, the Father of air conditioning had made his first strides towards helping people of modern times to control their indoor environment.

Once the problems with heating and cooling air were overcome by science and invention, the next step was to ship the treated air throughout buildings and residential homes.

This is made possible by a system of tubes called ducts, which carry heated, cooled, or dehumidified air from one place to the next.

Generally, this ventilation system is not only useful for controlling the temperature of a dwelling, but it is also augmented with filtration systems that help to ensure a higher quality of indoor air as well in modern HVAC systems.

If you live in the Dundalk area, and are having HVAC troubles, Call Reliability Home Heating and Air at (443) 399-8663 and find out how you can get your HVAC unit back!