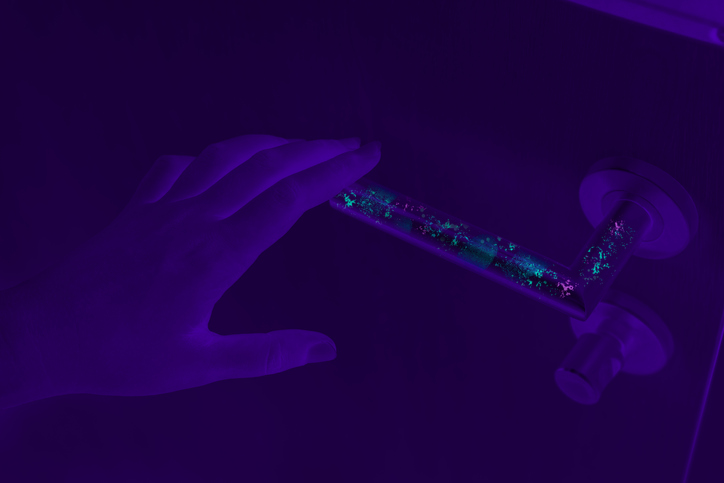 In many of today’s Dundalk homes, air sanitizers have brought changes that have made it easier for those suffering from allergies or other health conditions to feel much better.

However, many people still believe this technology is new when in fact it has been around for almost an entire century.

But as the technology has been perfected, it has been used in a variety of ways that have made it more efficient at killing airborne germs.

For those people who have thought about having UV air sanitizers in their homes, here are three reasons why that would be an excellent idea.

Many people are not only sensitive to various allergens, but also the chemicals that are often used against them. But for those who have UV air sanitizers installed in their Dundalk homes, that is one problem they don’t have to face.

By having a chemical-free way to sanitize the air, it allows them the opportunity to have fresh air without the use of chemicals.

One of the most effective ways to fight against mold spores in homes, UV air sanitizers use ultraviolet light to eliminate the actual growth or development of various microbiological organisms such as fungi, bacteria, and viruses.

UV air sanitizers are especially effective at combating the influenza virus, which is one of the most prevalent viruses in homes today.

With more than 25 percent of the U.S. population susceptible to having this virus in their homes, the air sanitizers provide a very effective way to keep more and more people healthy during flu season.

Since these same sanitizers are often used in hospitals to clean and sanitize patient rooms, medical tools, and sinks, it has been shown that they are particularly effective in keeping household surfaces such as kitchen counters, bathroom sinks, and kitchen tables virtually allergen-free.

By installing UV air sanitizers in a home, people everywhere have discovered that they and others in their household have a very effective method of combating various allergens and viruses that often stick around for long periods of time.