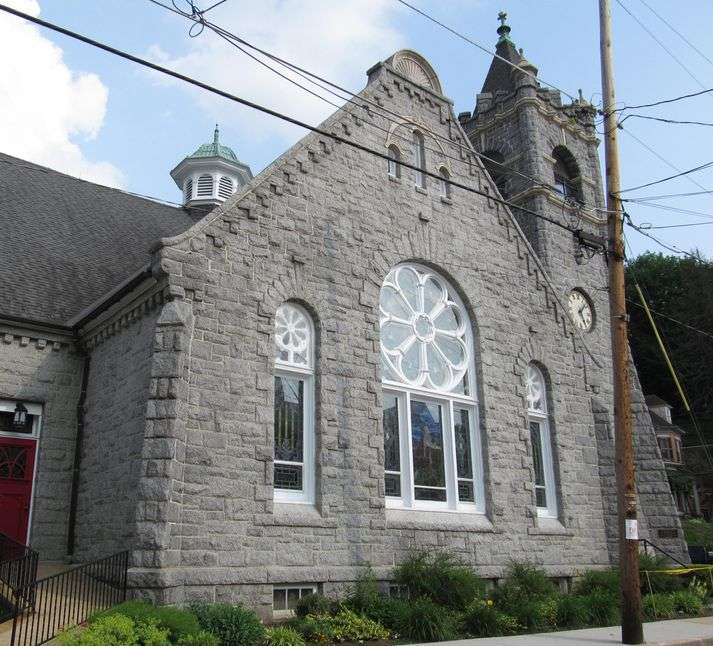 If it takes too long for a plumber to fix the problem, you could experience significant damage to your plumbing or your home. When time is of the essence, you can rely on Reliability Home Services to handle your plumbing issues.

Life is unpredictable, and so is your plumbing. And while you never know what to expect, you can prepare for the worst. You should always have a Glen Rock plumber that you can count on. If you’re not sure who to call for your next plumbing issue, it’s time you learned about Reliability Home Services.

You can learn more about our commitment to delivering excellent service by checking out some of our customer reviews. We strive for customer satisfaction.

You can’t do much of anything without hot water in your home. Fortunately, you may be able to stop your water heater from failing by understanding the five signs of a malfunctioning heater. Be on the lookout for these signs and call a plumber if you think your heater is on the fritz.

The Benefits of Drain Cleaning Services

Your drains are dirtier than you might imagine. Just think of everything that goes down your kitchen and bathroom drains. Over time, the particles collect and form large blockages. If you want to prevent those blockages from ruining your pipes, you need drain cleaning services. Our professionals have the right tools to check your drains for clogs and to remove them.

Plumbing fixes can get expensive, but not when you choose Reliability Home Services.

A Glimpse of Our Plumbing Services

There’s no need for you to scramble to find a plumber in Glen Rock. Whenever you need us, Reliability Home Services is here for you. Call us and we’ll send out an experienced plumber. Why wait for a solution to your plumbing problems?

Glen Rock residents know who to call when there’s a plumbing problem. Reliability Home Services has been around for more than 20 years, tackling plumbing problems. Get in touch with us today at 443-399-8663.