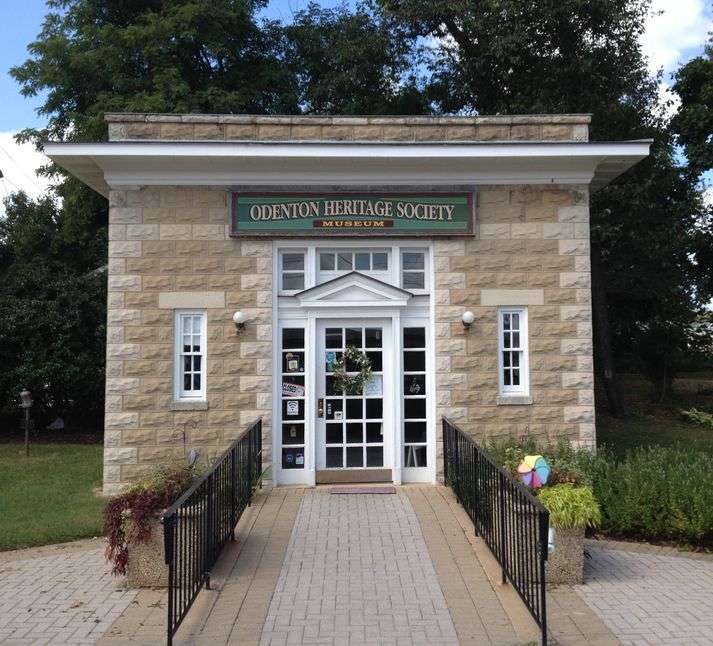 In recent years, Odenton has become the fastest-growing city in the county with 2010 census numbers reporting 42% growth. This is because of its proximity to Fort George G. Meade, which contains NSA headquarters, US Cyber Command (established 2009), and the Defense Information Systems Agency (moved to Fort Meade in 2011). Odenton’s growth can also be attributed to it being centrally located between Annapolis, Baltimore, and Washington, D.C. The development has been fueled by the construction of the massive Piney Orchard development, progress in the ongoing development of Odenton Town Center, and construction of the NSA East Campus Integration Program scheduled for completion in 2028.

Since 1963 (the year CDA was established), more than 28 billion feet or about 5.3 million miles of copper plumbing tube has been installed in U.S. buildings. That’s equivalent to a coil wrapping around the Earth more than 200 times. The current installation rate now exceeds a billion feet per year.

When a plumbing trouble strikes your house, get professional help fast! Call us for reliable plumbing services in Odenton, MD.

When a plumbing issue occurs, it’s important to take action fast. A small problem can quickly escalate and cause major damage to your home. Whether you’re facing a plumbing emergency or need routine maintenance, call Reliability Home Services. We provide prompt and expert plumbing services to the Odenton, MD, area.

We provide complete, expert plumbing services to Odenton, MD, including:

Find out why our customers value our work in our client testimonials!

Can Clogged Toilets Lead to a Plumbing Emergency?

The answer is, surprisingly, yes! You can avoid the extensive water damage to your home and the health risks to your family by installing a new, better functioning toilet.

Take a look at these signs that can indicate you need a new unit installed:

If your unit is older, and especially if it requires repairs or replacement parts to keep it functioning, it can be more cost-effective to install a new unit.

If your toilet develops cracks — even if they are small at first — they can expand into larger cracks that can eventually cause water damage to your home.

Newer toilets are built with better designs that have more force to prevent clogging. If your older unit clogs frequently, it can make sense to replace it with a newer model.

If your toilet has scratches or stains on it, it can make the unit appear dirty. If this happens, it can be time to replace the unit.

Older units tend to use more water than newer models. If your monthly water bill is increasing, it can be more cost-effective to install a new unit.

If your toilet is overflowing in the middle of the night and you don’t know what to do, call your trusted plumbing service- Reliability Home Services! Our team is available to help you with expert plumbing repair.

Water Heater Issues to Watch out for

Having a functioning water heater can be very important to your family’s comfort. After all, who wants to shower or bathe in cold water? When your unit malfunctions, it’s essential to get it repaired as soon as possible.
Here are some signs to watch for that can indicate you may need professional hot water tank repair or water heater maintenance: 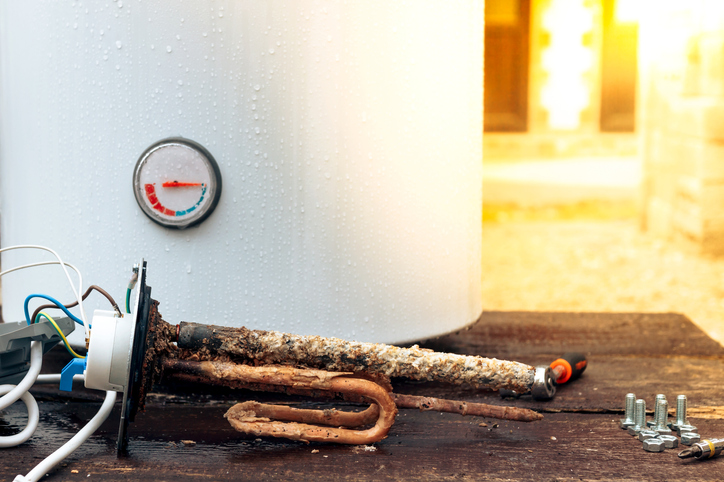 If your unit is not producing hot water, it can indicate several issues, including an extinguished pilot light. A plumber should examine the unit to determine if it needs to be relit or if it’s damaged and needs to be replaced.

Any leaks should be inspected by a professional to determine their exact location and cause.

Loud or unusual noises can signal a damaged heating element or a buildup of sediment.

All cracks should be inspected by a plumber to determine if they can be repaired or if the unit needs to be replaced.

Check out our blog for more great plumbing tips and tricks from our experts!

Advantages to Having Your Pipes Professionally Cleaned

Clogged drain repair might seem like something you can do yourself, but there are advantages to calling a professional drain cleaning company to help maintain your pipes.

Some of the benefits can include:

For all of your plumbing needs — call Reliability Home Services at (443) 399-8663. We proudly provide service to the Odenton, MD, area.